Millennials: a look at a generation of disruption,

Millennials: a look at a generation of disruption,

Born between 1980 and 1999, Millennials are taking on the world in a different way.

Millennials grew up during a time of major geopolitical and economic upheaval. The collapse of Communist regimes in Central and Eastern Europe, symbolised by the opening of the Berlin wall, signalled the end of a bipolar world. The attacks of 11 September 2001 in the United States propelled the world into a new century under the banner of a surge in terrorism.

Meanwhile, the undermining of the liberal model, culminating with the financial crisis of 2008, has placed Millennials face to face with unemployment and the difficulties of entering professional life, issues their parents did not have to deal with, thanks to the post-war boom.

Meanwhile, the digital revolution and the rise of new technologies since the early 1990s at an unprecedented speed, have given rise to “digital natives”. This has disrupted Millennials’ relationships to the world and to other people, whether in politics, working life, their family or friends. The emergence of social media has given them unprecedented access to greater creativity and exchanges, with greater value placed on personal expression, a key value of this generation, 74% of which considers that technology has made their lives better. 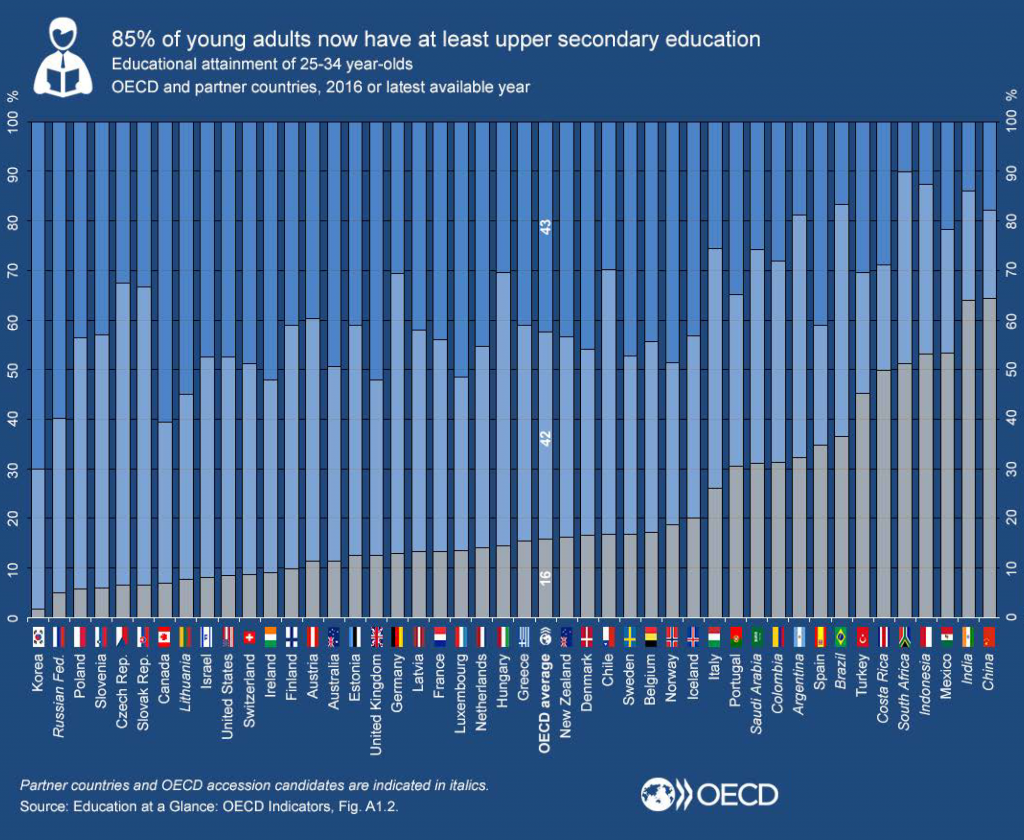 And, lastly, millennials are characterised by a historically high level of education. 23% of them hold a bachelor’s degree and a little less than 40% of them are still in the educational system. Their influence will very likely increase once the oldest of them (25-34-year-olds) see an increase in their purchasing power.

From this environment in which they grew up, aspirations and ways of communicating and consuming have arisen that are quite different from those of the baby-boomer generation.

Millennials are characterised mainly by the quest for meaning, self-fulfilment, sharing, and social and environmental awareness.

Millennials is more likely to seek out authenticity and experiences. A study by Eventbrite found that American Millennials devote a growing share of their budget and time to such goals, 70% more than the previous generation.

Creativity and self-fulfilment is another distinctive trait. A study conducted by the French marketing and polling firm Ipsos, found that 50% of persons under the age of 20 want to be entrepreneurs. Social media encourage the rapid emergence of new talents and the sharing of content. Incidentally, the community and influencers (youtubers, bloggers, vloggers, etc.) play a big part in their buying decisions.

Social status and possession of things are not their priority. Sharing is their goal, not owning. For example, only 66% of people owned cars in the US in 2011, down from 73% in 2007.

They are also on the lookout for a growth model that is more environmentally friendly and that promotes sharing and collaborative consumption. The reason for this is that jobs are harder to come by than they used to be, even for degree-holding Millennials. So they tend to use collaborative services and seek out discounts on the Internet the social media in order to increase their purchasing power. A Canadian study estimated the global revenues of sharing economy companies at $15 bn in 2015. This figure could reach as high as $335 bn in 2025. The sharing economy is already spreading to many sectors, including consumer goods (Etsy, EBay and Kijiji), transports (Uber, Car2go and Blablacar), residential and commercial real-estate (Airbnb and Sharedesk) and food (meal preparation, Mealsurfers, Cooks from home). 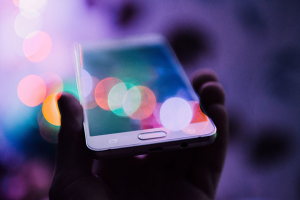 90% of Millennials own a smartphone and spend more than five hours each day on it (according to a B2X study). This intense use gives them lots of access to information, including websites of brands that are often the first contact they make with a company’s products. They make active use of social media (Facebook, Instagram and Snapchat) to get news, share their experiences and find inspiration in fashion, lifestyle and culture. In addition to their online contacts, they are fond of brick-and-mortar stores. That means that brands now have to have an omni-channel offering. For example, L’Oréal has developed two apps, “Makeup Genius” and “Time Match App” that give female consumers a better idea of how makeup will look on them before they go to the website or store to buy the products.

Millennials are on the lookout for affordable, quality and ethical products and are aware of which brands are committed to social and environmental responsibility. They want their purchasing acts to mean something. The American brand TOMS, for example, has developed a one-for-one model in which each purchase helps provide, shoes, glasses, better conditions for giving birth, better access to water, etc. to persons in need across the world. The French brand LOOM seeks to make quality textile products by selecting quality cotton and calling on EU garment makers (in Italy and Portugal).

That’s why Millennials are an especially attractive marketing target for these brands, and the feeling is mutual.

Luxury brands are a good illustration of these new trends and have already understood that they must now adapt to the aspirations of Millennials, which are expected to account for 45% of the luxury goods market by 2025, according to Bain & Company. For some brands, such as Gucci, they already account for 50% of sales in 2017 and 60% in the case of YSL.

In light of the profile that we have drawn of this generation, what can luxury brands do to win over the consumers of today and tomorrow?

Developing suitable digital communication is essential. Beyond the traditional channels (magazines, billboards, etc.), brands must care for their image on their websites and social media, which are cited as the biggest influences in the purchasing act in the US and Europe. Digital muses are now lining up next to fashion muses to represent luxury brands. In Milan, during the 2018 winter show of Dolce and Gabbana, about 50 stars from social media, bloggers, youtubers and instagrammers, with a total of more than 100 million followers were sitting in the first rows.

Lastly, brick-and-mortar stores still play a big role in the purchasing act. Millennials are heavily influenced by digital media in looking for products, but 50% of them like buying in stores, 65% in China. A few years ago, luxury brands based themselves on the same models in all European capitals, but today they are seeking to differentiate concepts in order to take consumers by surprise and bring forth different emotions.

Luxury goods manufacturers are adapting to new, millennial-driven modes of consumption, but all sectors must be aware of the behavioural revolution that digital natives have brought about. Millennials will account for 75% of the working population by 2025, while the working world itself is at the dawn of an unprecedented transformation.